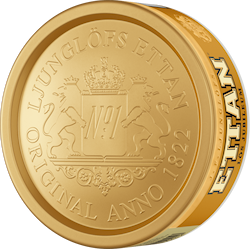 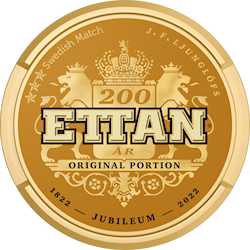 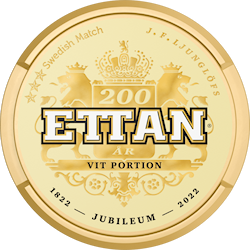 The ingredients are simple – tobacco, salt and water. This is how it’s been since Jacob Fredrik Ljunglöf launched his “Ettan” snus-blend in 1822. The paper cones in which the snus was delivered at the time – long before snus cans were invented – contained a blend of unseasoned tobacco that soon took Sweden by storm. Today we add notes of smoke, malt and a hint of dark chocolate to add richness to the pure tobacco flavor, without taking anything away from Ettan’s characteristic flavor.

As a young man, Fredrik Ljunglöf took over one of Sweden’s oldest tobacco factories, dating back to the 1600s. In 1821, he began producing snus under his own name at Drottninggatan 81 in Stockholm. But he was unhappy with the flavor and quality of the snus. The conventional method of preparing snus at the time involved fermenting, or “sweating”, the snus at a high temperature for several months. Instead, he developed his own production method and began pasteurizing the snus, which allowed it to remain fresh for longer. Thanks to this method, Ljunglöf was now able to compete with other snus producers across the country. 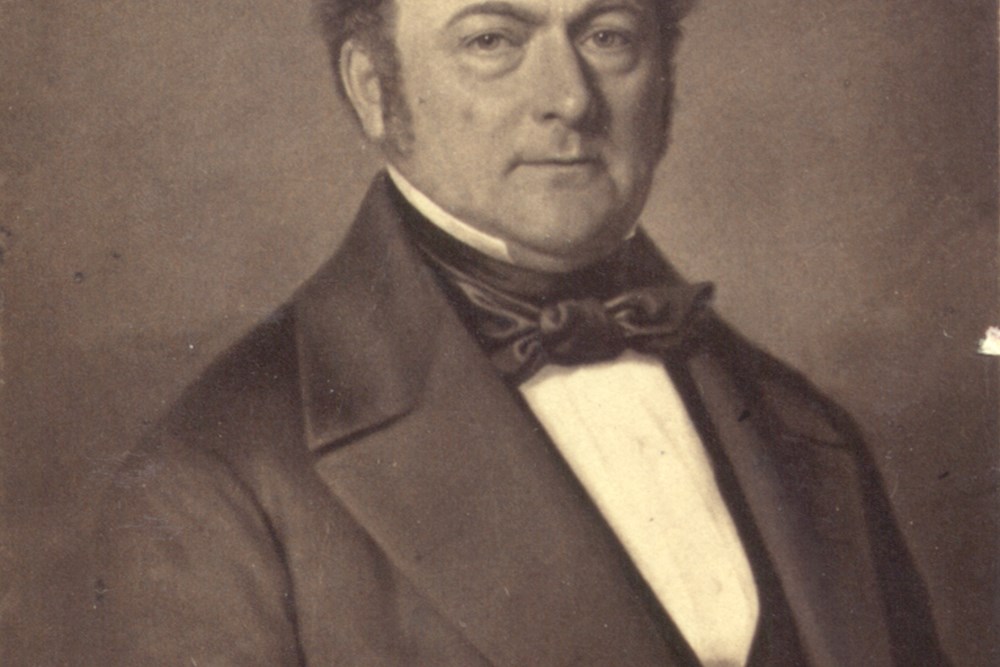 The pasteurized snus contained no flavor additives, only tobacco, salt, water and bicarbonate. It took one week to produce and was sold as a perishable good. The result was snus with a pure tobacco flavor that remains the archetype of Swedish snus. 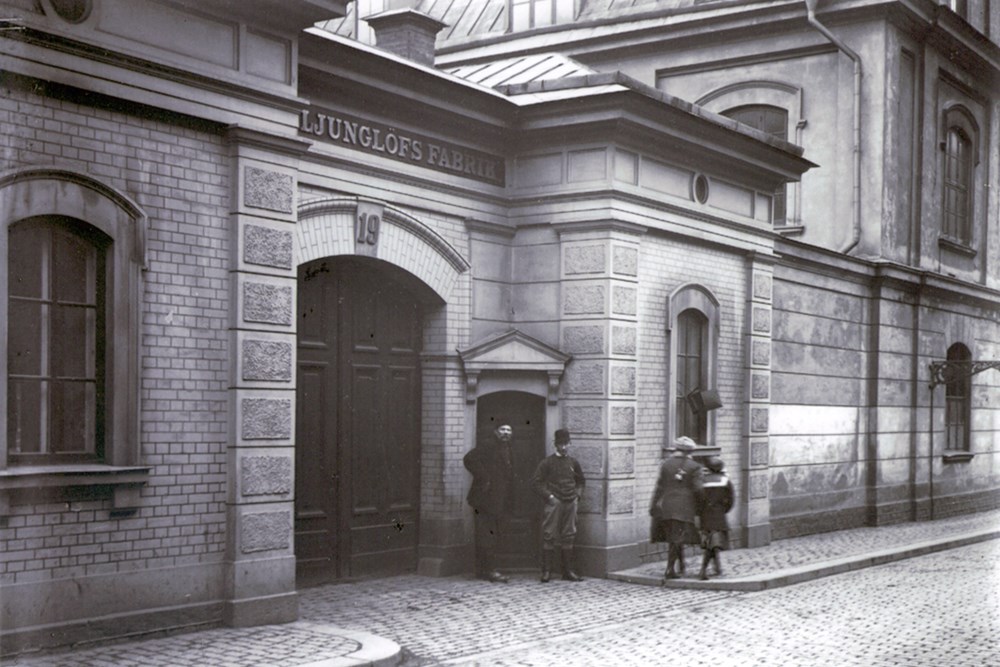 Ettan was originally called Ljunglöfs N:o 1. In the 1800s, practically all Swedish snus producers sold snus with a quality marking of 1, 2 or 3, with “N:o 1” designating the highest quality product delivered by the factory. Jacob Fredrik Ljunglöf decided to launch his N:o 1 blend under a proprietary brand, commonly known as “Ettan”. With the introduction of the brand, he became the first snus-maker in Sweden with a high-quality product sold nationwide. 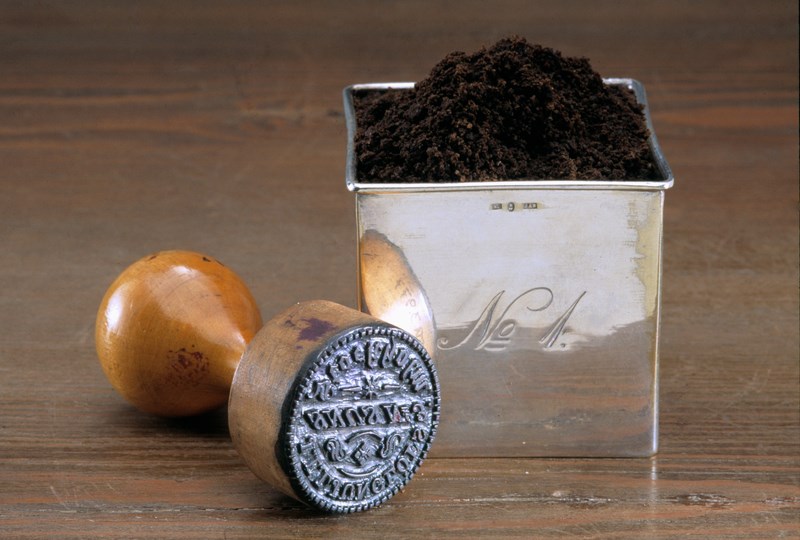 Since its launch in 1822, Ettan loose has been produced according to the same basic recipe, which means that its flavor is still recognizable today. More recently, the range has been expanded, with Ettan Original Portion launched in 1990 and Ettan White Portion in 2006. 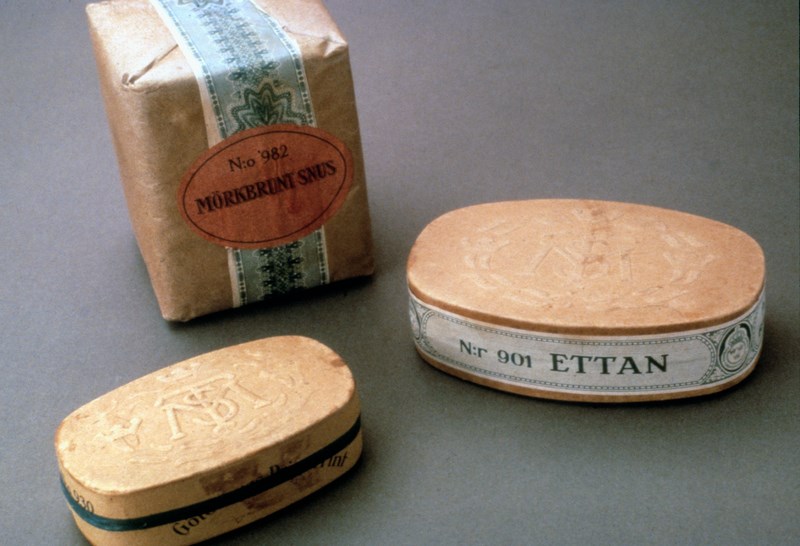