Swedish Match has been synonymous with Swedish snus for centuries. When we create a new snus, we build on both our extensive experience and our curiosity for the future. But above all, we listen to what our consumers have to say. Our primary goal is to create snus with the exact features that snus users demand.

This time we have chosen to listen a little closer to one of Sweden´s one million snus users. Alexander Gustafsson has mostly been known from the world of sports, but we know him primarily as a snus user and someone who shares our passion for Swedish snus.

As a result, we created three new products within two of our most characteristic tastes – General One White, General One Portion, and Göteborgs Rapé One White. Developed by Swedish Match together with snus user Alexander Gustafsson. Strong pouches that are soft and full of flavor. 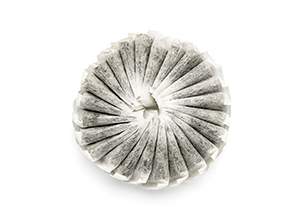 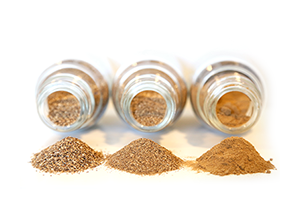 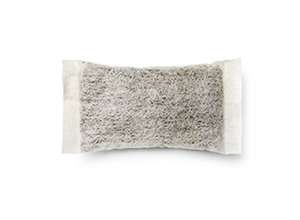 Fuller pouches thanks to a new way of treating the tobacco

For a long time, we at Swedish Match have known about Alexander Gustafsson´s interest in snus. At one of Alexander´s visits to our Swedish Match Store Stureplan, we asked him what characteristics he would like to see in portion snus. According to Alexander, the brand should be General or Göteborgs Rapé. The pouches should be traditional in shape, but softer, stronger, and feel fuller under the lip. 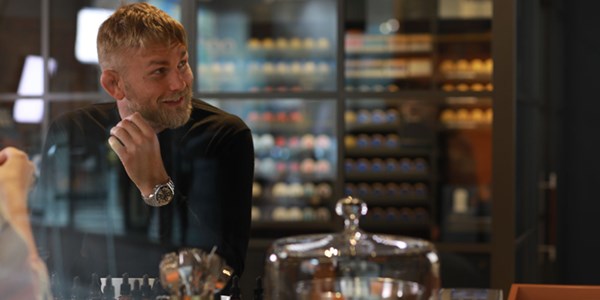 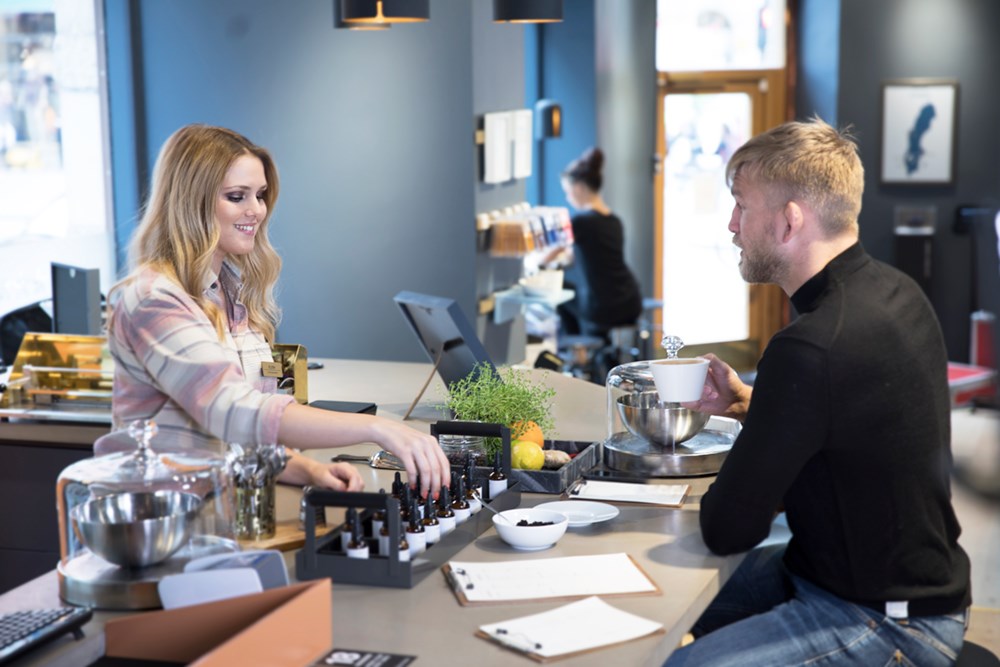 Alexander talks snus with one of our snus experts in the Swedish Match Store Stureplan.
2

To create a snus with the properties Alexander requested, we went back to the drawing board. Every single step in the manufacturing process was reviewed – the choice of tobacco, its origin, the processing into a selected snus blend, and how the pouch was finally packaged. The final result was a new product series that contains all the characteristics Alexander asked for. 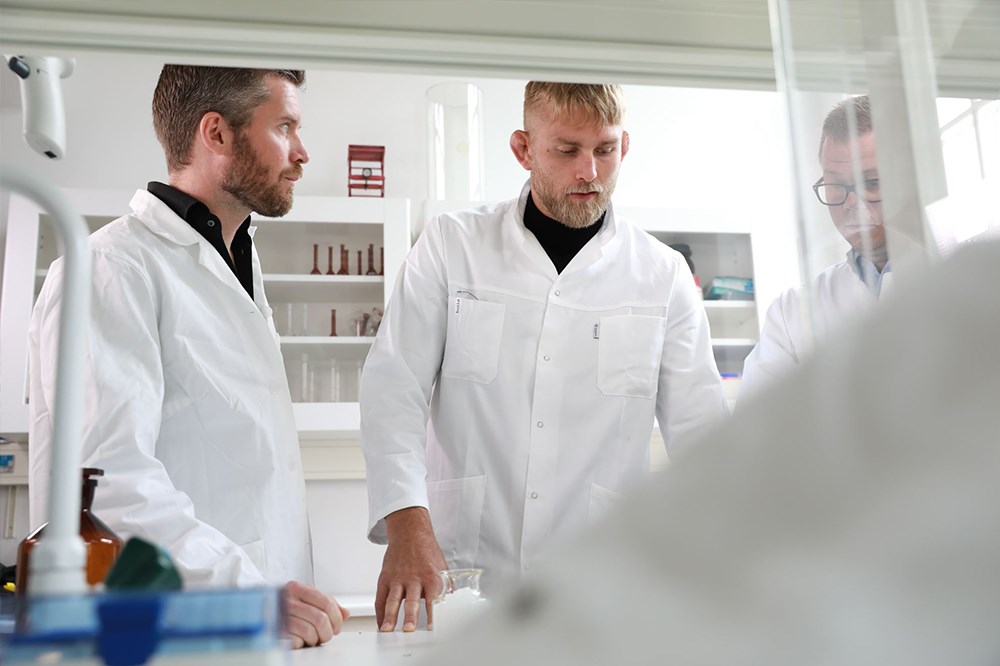 Together with our product developer, Alexander gives his suggestions about how snus should be experienced.
3

General One and Göteborgs Rapé One represent our latest manufacturing techniques that give the snus new properties. While the flavor of our new pouches is familiar, they are most distinguishable through how they feel under the lip. And since Alexander was there for the development of the snus, he also got to put his name on the cans. 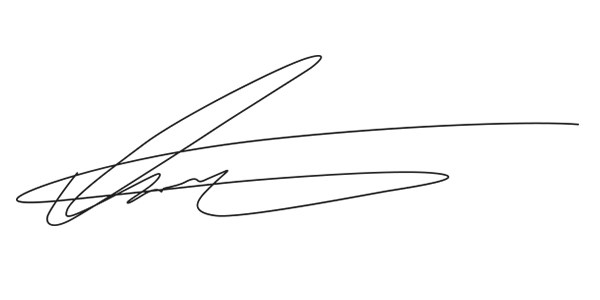 After months of development, Alexander gives his signature to be printed on the cans.

This website contains information about tobacco. Therefore, you have to be over 18 to enter this site. Please type in your date of birth below.
You're under 18 years old and therefore not allowed to visit this site.