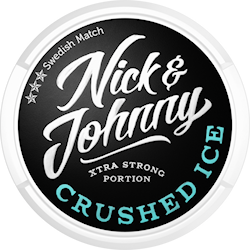 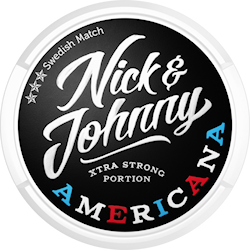 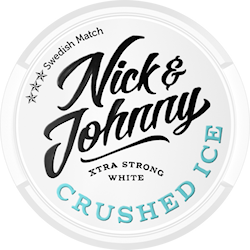 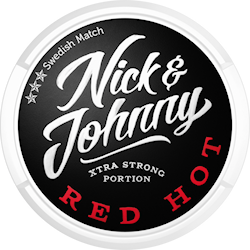 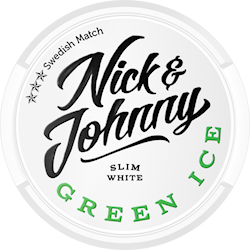 Challenging the traditional idea of snus

When Nick & Johnny was launched in Norway in 2006, we wanted to change the idea of how snus was supposed to look and feel. You won’t find some of these flavors, like cinnamon and chili, in any of our other brands.

If you’re looking for a snus in a moister original portion, try Nick & Johnny Original Portion, Americana, Red Hot and Crushed Ice. The first has a richer tobacco character, while Americana has distinct notes of cherry and almond. Red Hot is a spicy snus, with a taste of cinnamon, cloves and chili. Crushed Ice is the only original portion in our entire range with a distinct mint flavor.