From Loose snus to All White portions

Less than 50 years ago, loose snus was the only option available. Today, there are several different varieties and forms to suit whatever needs snus users may have. Just as before, the most common term for a pinch of snus is still “portion”, or “prilla” as we say in Swedish.

Basically, snus is either Loose or Portion. Loose snus is most often made of grounded tobacco, which is divided into three varieties: coarse, medium and fine grind. With Loose snus, you form it to a portion in your hand and place it under your upper lip. Loose snus looks the same today as it did 200 years ago and is still the basis of Swedish snus tradition.

In the 1970s, we launched our Tre Ankare snus, the first snus packaged in small paper pouches – known today as Original Portion. Many preferred this type of snus since they did not have to shape a portion with their fingers, which meant less risk of mess and spilling. This marked the beginning of a new era for snus. Some 20 years later, White Portion was launched. The pouch’s surface is dryer, offers less drip and a longer-lasting flavor release compared with the standard original portions. Today, there is also All White Portions, which unlike other portion snus is completely white before, during and after use. Loose snus looks the same today as it did 200 years ago and is still the foundation of the Swedish snus tradition. Users form the snus in to a portion with their hands to a preferred size and shape, giving an instant and intense flavor release under the lip. Loose snus is most often made of grounded tobacco and is divided into three varieties: coarse, medium and fine grind. 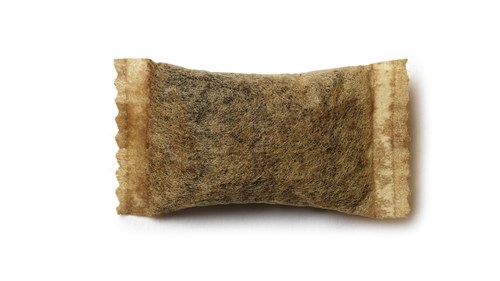 The demand for snus in ready-packaged portions arose in the 1970s, leading to the development of Original Portion. During manufacturing, the tobacco is packed in pouches and is then moistened. Original portions have a moist surface, dark color and - like loose snus - delivers an instant flavor- and nicotine release. Original Portion is often referred to as just “portion snus”.

In 1998, Swedish Match launched the White Portion snus. As opposed to Original Portion, the pouch is not moistened during manufacturing and therefore offers less drip. White Portions are also made mostly of tobacco, but are drier on the surface for low salivation and a longer lasting nicotine- and flavor release, compared with standard portion snus. 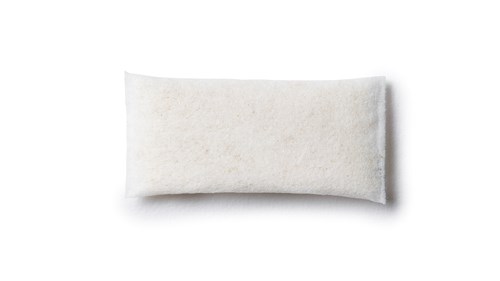 While loose snus has undergone few changes over the past 200 years, there are many different forms of portion snus. These differ in size and shape, and we categorize them as LARGE, SLIM, SUPER SLIM and MINI.

The names of these different varieties reflect their size. The Large portion is the original – the most common portion snus and largest in size. The Slim portion is as long as the Large, but a bit slimmer for an optimized fit under the lip. Super Slim is our latest addition, with an even slimmer and more discreet pouch than our Slim portion. The Mini Portion is our smallest variety, designed for users who want a small, discreet pouch that cannot be seen under the lip.

Large is still the most common portion snus. It is a full sized pouch, effectively releasing both flavor and nicotine under the lip. A Large portion normally contains between 0.65 and 1.1 grams of snus, depending on the product and brand. 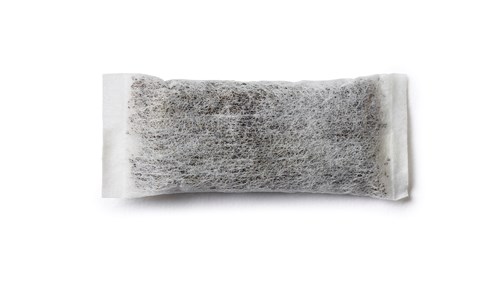 The Slim portion is large in size, but slimmer for a more comfortable fit under the lip. The portion delivers a long-lasting flavor release and less runniness than the Large portions from Swedish Match. A Slim portion contains between 0.7 and 0.9 grams of snus.

Super Slim is a new type of portion snus that is even slimmer and more discrete than our Slim portion. Although extra slim in shape, the taste and nicotine experience matches that of a similar Slim Portion snus from Swedish Match. A Slim portion contains about 0.5 grams of snus.

Mini is the smallest format, designed for users who prefer a small, discreet pouch that is not visible under the lip. Each portion contains between about 0.3 and 0.5 grams of snus, depending on the brand and product.

Which snus fits you?
The perfect snus for you may be...
Show more

What is the difference between Original Portion and White? What is the nicotine content in snus? On this page we take a look at the various snus terms and what determines the strength of snus.

It all starts with a tobacco seed. This is the beginning of the process that has been perfected over almost two centuries. On this page we explain our production process and our ingredients.

From loose snus to portion snus. From tobacco monopoly to free market. Learn more about the history of Swedish snus – starting in 18th century Sweden.

Our ambition is to produce the safest, highest-quality snus. Therefore, we have created our own quality standard – GOTHIATEK – made up of the industry’s toughest requirements.